Question: I have old coin that says GOLD COB DOUBLOON and under this it says DOUBLON BOUT BARRE D'OR ... other side has a coat of arms in the middle with VIII to one side and OMI other side ... seems unusual to have ENGLISH and FRENCH on same coin ... very irregular around edge ... no date on it ... this coin was found by me in METZ, FRANCE in 1962 ... I found it while digging around a ROMAN archway ... no SPANISH on this coin... what is it and what period does it date from ???
You have a modern manufactured issue medal that commemorates the irregular shaped coinage of Spain that modern collectors call "cobs".

The original coins were minted in Mints in Spain and in Mints all over "El Peru", what we call Latin America, from 1535 - to c. 1760 . The shape of the coin and its nick name "cob" comes from the method of manufacture (cabo de barra or end of a bar). A piece of hot gold or silver was cut from the end of an ingot, weighed and struck by hand between a set of dies. After the coin cooled, the coin was then weighed again and adjusted as necessary.

By the 2nd third of the 18th century, the cob style of coinage gave way to the technological improvement of "milled" coinage. Round coinage with a security edge foiled the practice of clipping small pieces from coins, melting the accumulation and then selling the stolen silver or gold. 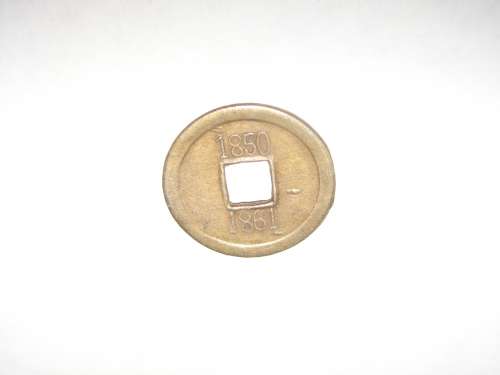 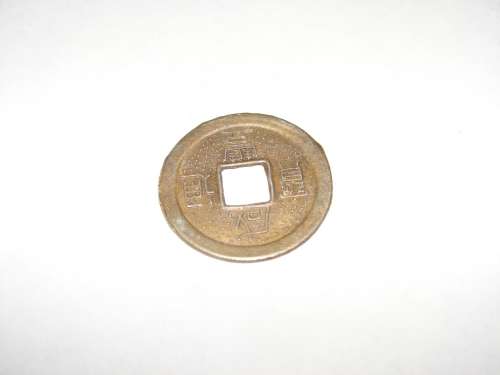 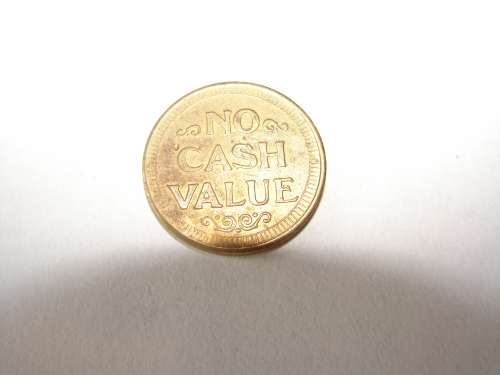 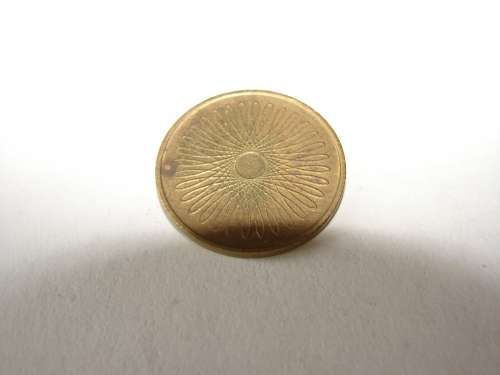